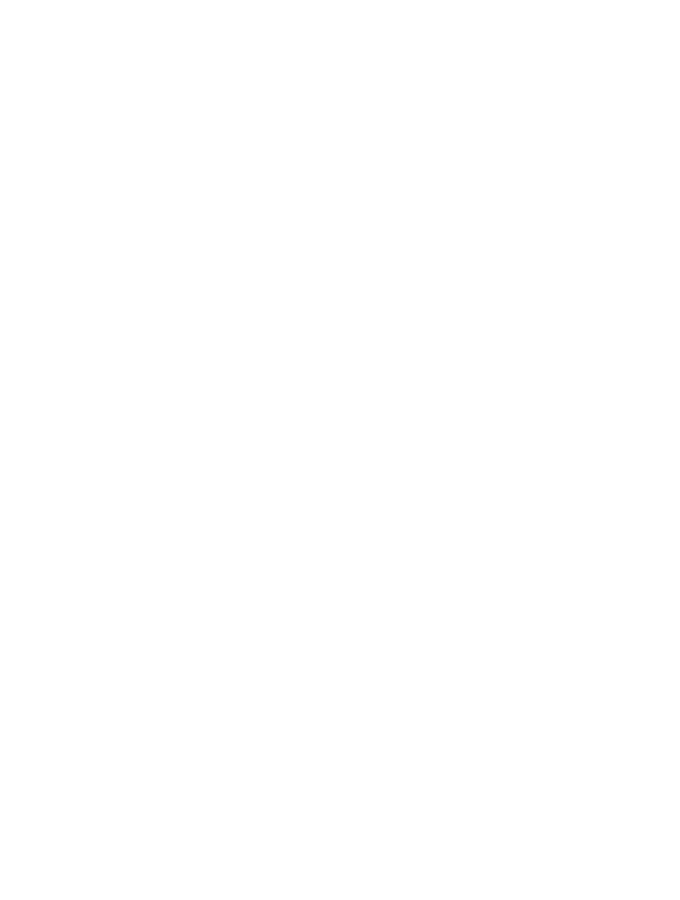 I am originally from Angarsk. It all started with the fact that they gave me 10 rubles for 12 years. There were once such times when it was possible to buy something for such an amount. And I bought an 8m Shift camera from a classmate.
In those distant (1986) times, having only one camera and the ability to press a button did not mean that you would have photos at all.I am explaining this for the younger generation. It was still necessary to know and be able to do a lot. Therefore, there were not as many people with a camera in their hands as there are now. My father bought me everything I needed: baths, tanks, a magnifier, a red lantern, etc... and showed me how to use it all. He was not a photographer, but he was what is called "with a head and hands." In general, this is where my passion for photography began. Time passed, I graduated, served, managed to work first for 7 years for my "uncle", then for 7 years for myself. All this time, for some reason, I really wanted to take beautiful photos. I shot ... well, in general, like almost all lovers: relatives and friends, flowers in the country, dawns-sunsets… Over time, I acquired more and more expensive equipment. After the Shift, it was Zenith, and it seemed to me: well, now the masterpieces will be trampled — after all, what a camera, what a glass!!! then the Canon 33 film, then the Canon 350D figure, 5D mark 2, L-class optics…

But the masterpieces for some reason did not go. Yes, the technical quality of the picture improved every time. But no more. By and large, those boring and uninteresting photos have just become sharper, more contrasting, more saturated, etc... in other words, shit has become more beautiful. But it was still shit. You can't say that all those photos suck. There were some good ones, but they were more random in nature. At that time I didn't understand exactly why masterpiece photographs are such. A familiar situation for all beginners, isn't it? I was already beginning to doubt my abilities at all.
And suddenly, at some point, I became interested in studio photography. I downloaded and reread a bunch of articles on the Internet (now I remember them with a smile, and threw them into the trash a long time ago). I started going to shoot my friends girls in a rented studio. At that time, I began to communicate more closely with Alexander Pogorelov, an amateur photographer like me. We were both so fascinated by it that we decided to open our own photo studio. So a full-fledged professional photo studio PROspect appeared in Angarsk. For the first half of the year, I combined my main activity (cargo transportation) and photography.
There was not enough knowledge, and I decided to go to St. Petersburg for a master class by the famous photographer Andrey Razumovsky. It was a head break!!! It was such a pendal! Now I can say that it was "before" and "after". No tons of books and articles from the Internet, including Andrey himself, are even close to the effectiveness of training in a master class. The wisdom "it is better to see once than to hear / read a hundred times" here justifies itself by 200 percent. After the St. Petersburg MK, I finally decided to give up my previous activities, and took up only photography. My partner Alexander soon left his job too. We didn't rush to shoot weddings, graduations, banquets, etc. Not money was our goal, but skill. You can't learn to shoot at weddings. At the initial stage, each photographer must decide for himself what is more important to him — money or creativity, because both do not happen at once. It was only then that I really began to grow in photography. My works finally began to be noticed and evaluated in Internet resources, where I have been exhibiting for a long time. For example, on a photo site. One day two photographers came to our studio and said they had seen my photos on the Internet and wanted to study with me. They especially liked this photo: 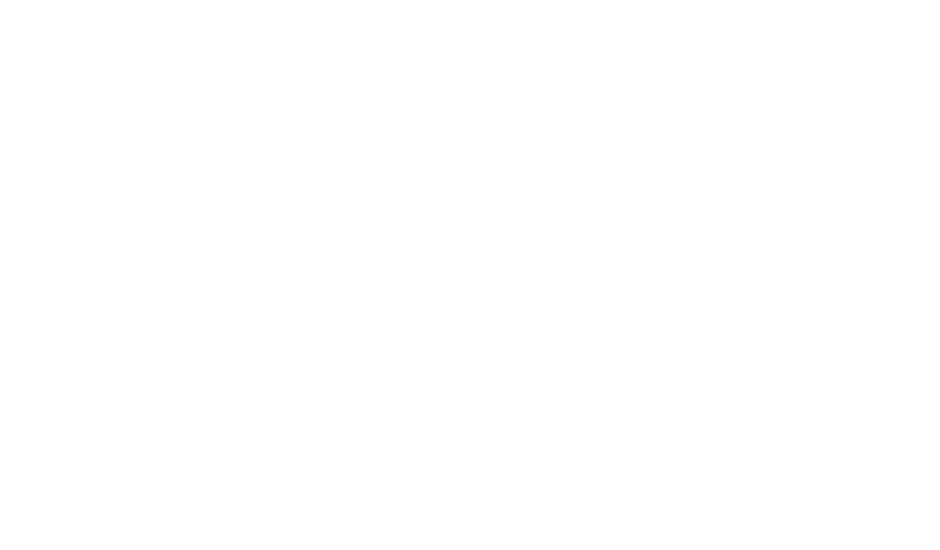 It was kind of a shock to me. More recently, I myself am here .... That's how my teaching career began. I started conducting master classes in photography. Further — more. People began to travel not only local, but also from neighboring cities. The Baikal Academy of Photography (BAF) invited me to conduct master classes and courses in photography with them. Now this is one of my main activities. Also one of the activities is advertising photography, as it is very interesting for me. I work with Irkutsk magazines and modeling agencies. My works are presented in the world's leading stock and microstock agencies, for example Shutterstock, Istockphoto. I continue to attend master classes of successful photographers with great pleasure, as it is simply not interesting to stop at what has been achieved.
Made on